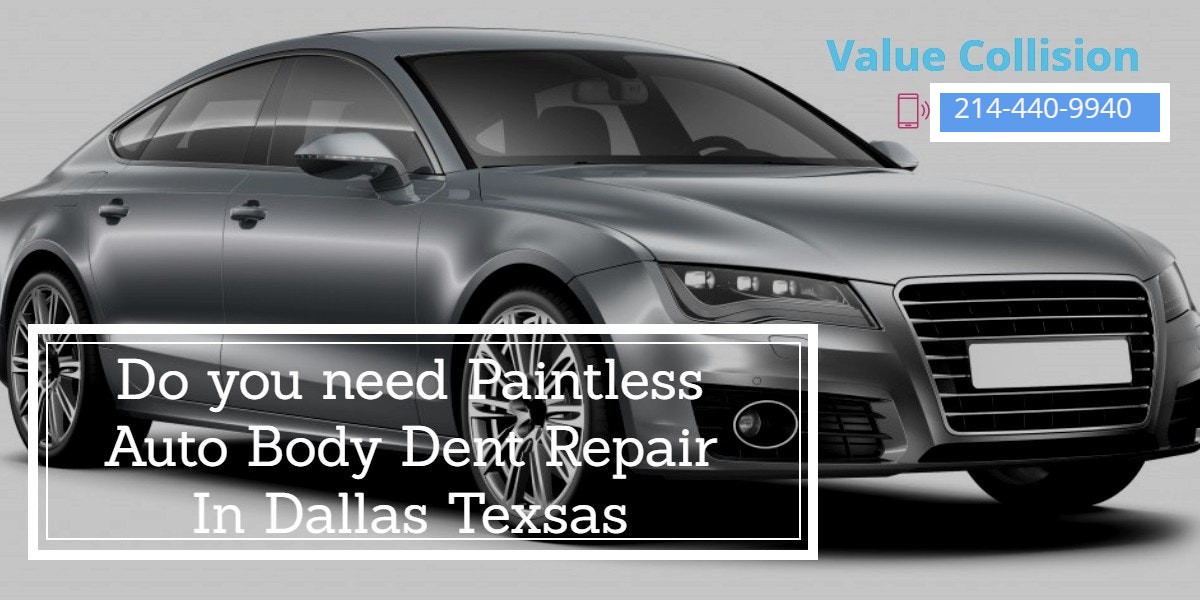 Minor dents and dings used to cost an arm and a leg to repair. But now paintless dent repair  (PDR) have revolutionized the dent repairing process and drastically decreased the cost and time too. Even hail damage, door and bumper dents can be fixed more quickly and it cost a lot less, too.

The technique is used to massage out a dent and remove it without the need to repaint the car afterwards. So it completely eliminates the need of matching the paint colours, cover the parts of the car that don’t need to be repainted and then go through the process of laying down multiple coats. You don’t have to go through that expensive and time consuming process when you can have the same job done in less time and cost.

How does it work?

The auto body paintless dent repair  is done with the help of specialized set of tools to reshape the metal body panel from the back. These tools consist of a series of differently shaped metal rods which plays an effective role in returning the metal to its original state by pressing out the dent. The process is performed by our highly skilled craftsman best in Dallas Texas flatten and repair the damaged panel without damaging the paint, sanding or refinishing. Our crafts man are experienced and highly skilled in molding the body of the car back to the original shape as it was before the damage. They eventually work on the dent to make the dent smaller and smaller until it disappears completely. This process is executed under bright lights so the crafts man can easily trace imperfections in the metal by spotting shadows and continue to work on until they disappear.

Auto body paintless dent removal  is simpler and faster as compared to traditional dent repairing process mostly the time required to complete remove the dent is only an hour or two rather than days. We can have your vehicle back to its showroom quality and have you back on the road within hours.

If you are in the Dallas Texas and in need of dent or ding repair, don’t trust the amateurs. Bring your car to the experts at Value Collision. Our certified trained craftsman will handle all types of  paintless dent repair to giving you a vehicle that looks as good as new. It doesn’t matter how big or small your dent is; we will tackle it. We will remove all the surface imperfections while maintaining your original paint colour in no time. If you’ve been hesitating to get those dents fixed because you’re worried about the paint job, have no fear  paintless dent repair is the right choice for you.
most of the people aren’t sure what type of paintless dent repair works best for their cosmetic issues. Our best high skilled craftsman will assess your damage and decide the best way to proceed. Especially if your vehicle is still having that original factory paint, auto body paintless dent repair is the right choice for you. 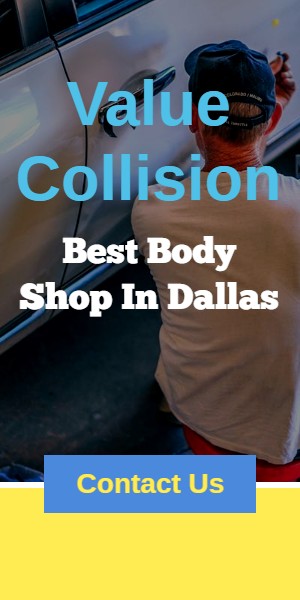